The most delicious homemade ice cream? Cooked vanilla custard makes a great base for this Vanilla Frozen Custard recipe. Add your favorite fruits or candies for an easy summer dessert. You may also love our chocolate oreo ice cream. 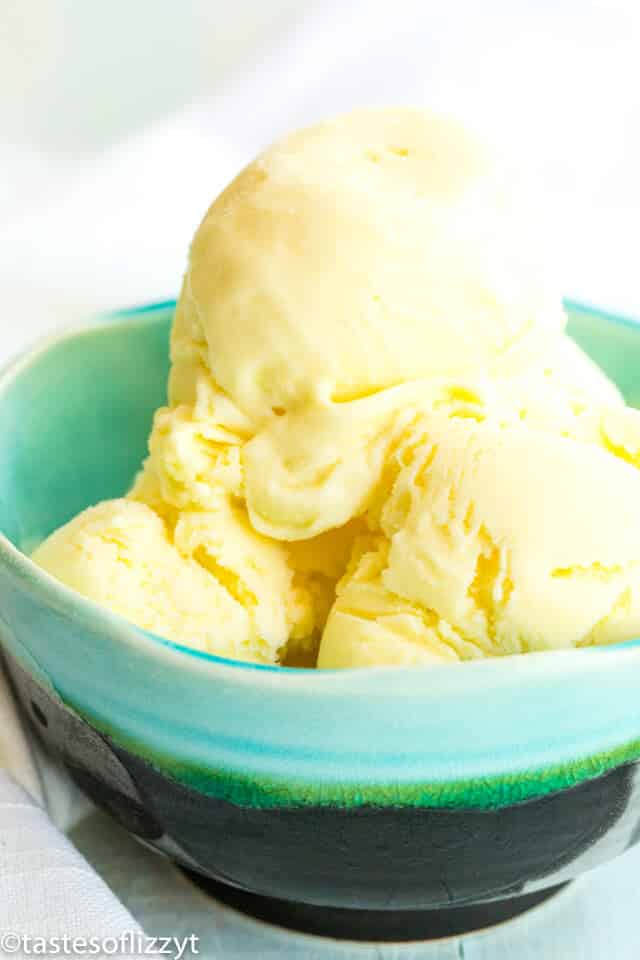 How is frozen custard different than ice cream?

Frozen custard is a rich, smooth textured ice cream. Both ice cream and custard have cream, sugar and milk, but custard has one ingredient that ice cream traditionally does not have. Eggs. Some recipes call for using whole eggs, but this recipe only uses the yolks which makes a rich, smooth dessert.

Is frozen custard better for you than ice cream?

Of course it depends on your recipe and what you are adding, but in general, custard has less calories and fat than homemade ice cream. Can we call it “good for you”? Maybe not…but homemade frozen custard often doesn’t have the additives that storebought ice cream has.

How to Make Vanilla Frozen Custard

There are a few important things to remember when making homemade custard ice cream. 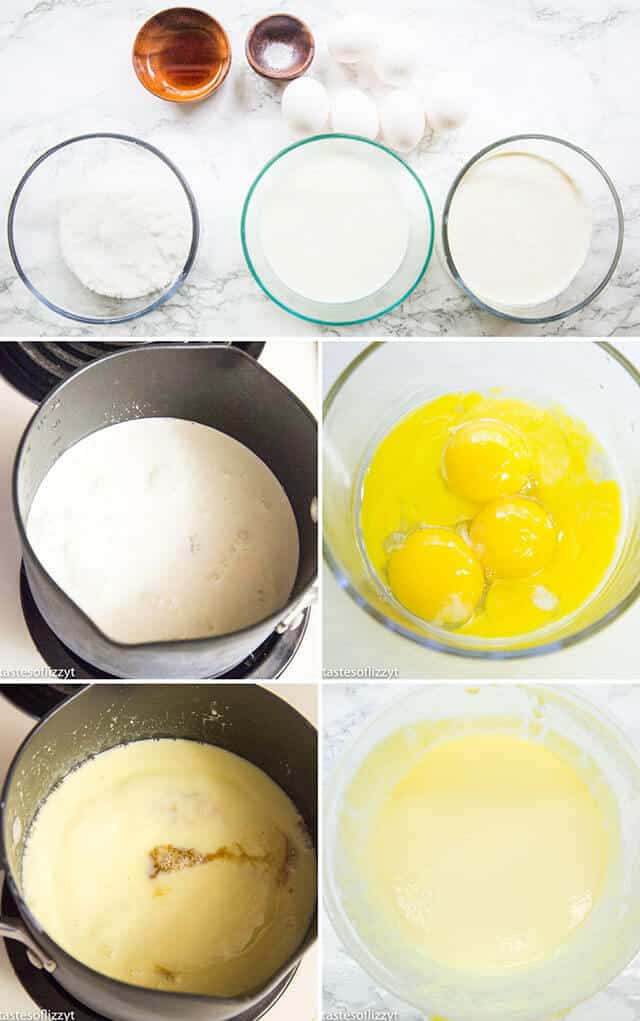 What does it mean to temper food?

When you temper food, you slowly raise the temperature of cold or room temperature foods by adding a small amount of hot food or liquid and whisk it in quickly. You’ll do that in this recipe with the eggs. Crack the eggs into a bowl, then slowly drizzle ½ cup hot milk mixture into the eggs, whisking the entire time you are drizzling.

It’s only after this that you add the egg mixture back into the entire hot milk mix.

Tempering eggs prevents the egg from cooking. No one wants scrambled eggs in their ice cream!

You’ll need to plan between 20-30 minutes for the ice cream to churn in the maker. The exact time will depend on the temperature of the milk mixture and the exact texture of vanilla frozen custard that you desire. 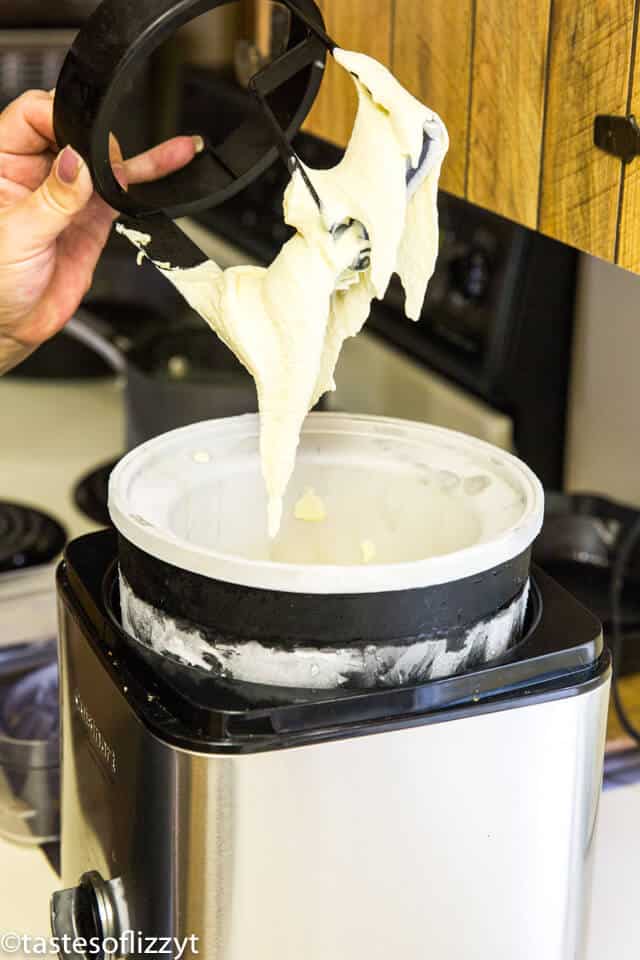 You’ll LOVE this countertop electric ice cream maker! Get it on Amazon. 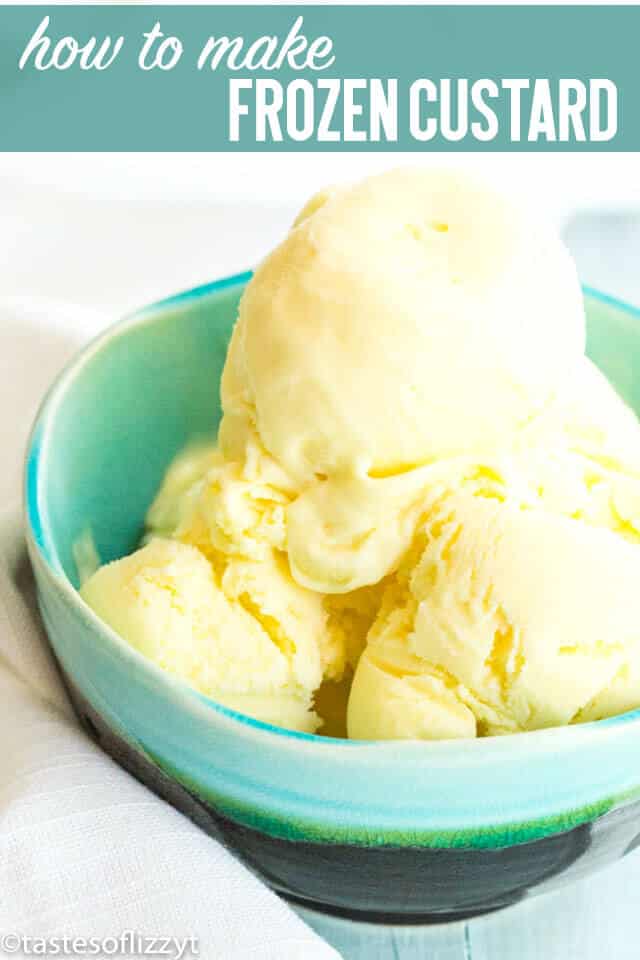