Here are the top best Ice cream ships ww2 voted by readers and compiled and edited by our team, let’s find out 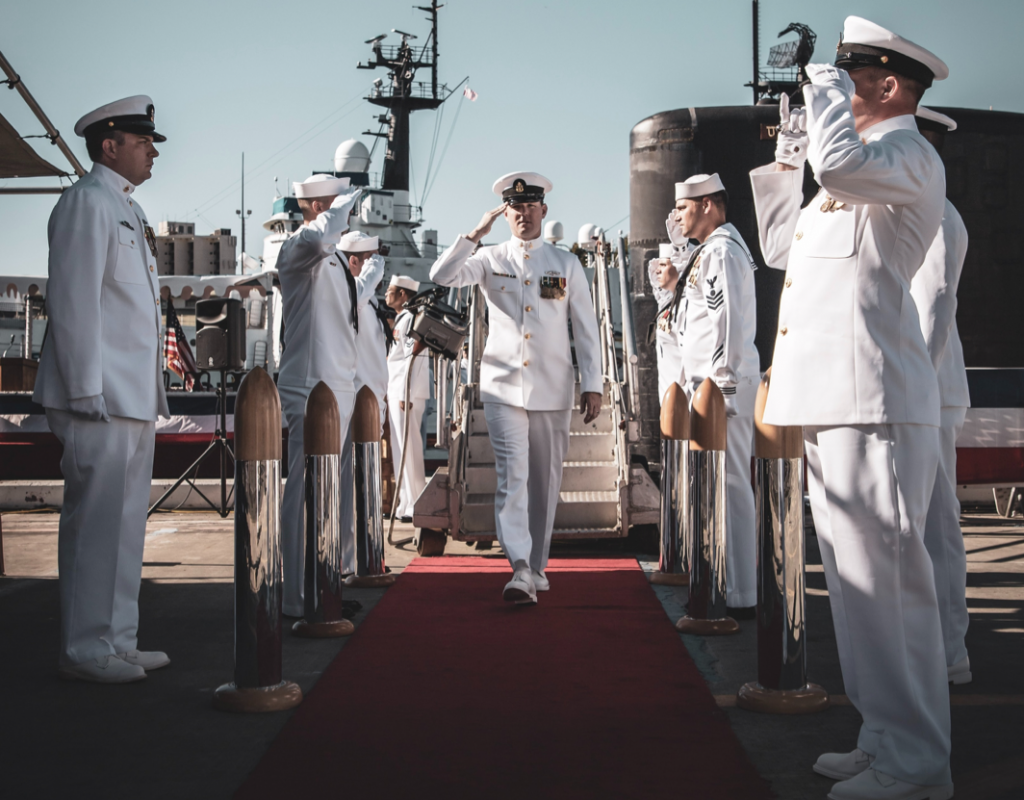 During a war, the smallest of margins can make the biggest of differences. Having the edge over the enemy forces, no matter how small or insignificant it may be, can turn the tide of a battle. The coordinated efforts of those in the U.S to effectively manage and distribute rations to soldiers played a vital role in the allied troops’ success in World War II.

Food can be a big motivator, especially in times of crisis. It is something that not only provides us with physical nutrition but mental nutrition, as we take solace and comfort in the food we consume. Perhaps one of the most cliched emotional foods of all is ice cream. Not only does it feature in many happy childhood memories of days at the beach and summer holidays, but also negative ones of break-ups and relationship troubles. It is a highly emotionally charged food; perhaps this is why it played such an essential role during WWII…

Prohibition in the U.S comprised of a ban on importing, manufacturing and selling alcoholic beverages, lasting from 1920 to 1933. The purpose of the legislation was to reduce the consumption of grain during World War I; however, it didn’t actually take effect until June 30th 1919. This marked the following day of July 1st to be known as the “Thirsty-First”.

To this end, the manufacturers of this most sought beverage required a new way to generate revenue. Yuengling and Anheuser-Busch, two prominent names in the alcohol world, began to produce ice cream instead of alcohol, a significant change of direction for the brands. This, alongside the rapid improvements in refrigeration technologies, allowed businesses to keep ice cream cold for long periods of time and prompted the conversion of bars into ice cream parlours and soda fountains.

Ice cream began to boom during the 1920s, with innovations in both design and manufacture. Chocolate was added into the mix with the innovation of the Eskimo Pie in 1922, then a year later with the Good Humor bar in 1923 (a chocolate-covered ice cream sold on a stick). The bar was also sold out of refrigerated trucks allowing people to make ice cream purchases without heading to the parlour.

At its most popular, ice cream was being consumed by the masses and at an astounding rate. As the 1920s came to a close, Americans were consuming roughly 1 million gallons of ice cream per day, with the majority using it as a replacement for the banned alcoholic beverages. 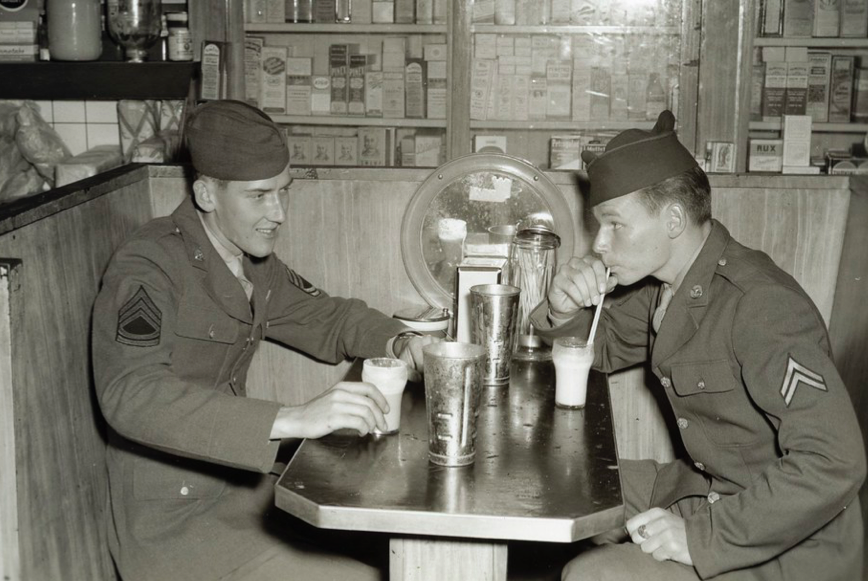 The commencement of World War II marked a stark change in circumstances for the ice cream industry on both sides, with Britain choosing to halt manufacturing and begin offering carrots on sticks as a ‘reasonable’ substitute. But, the U.S was having none of it, instead, continuing with ice cream production as it had become so ingratiated into American life and military tactics.

As a perfect example, the U.S.S Lexington was the second largest aircraft carrier owned by the Navy and was sank by Japanese torpedoes in 1942. Before abandoning the ship, the crew broke into the freezer and ate the ice cream, then lowered themselves into the Pacific. This mark of dedication to the sweet treat shows just how in demand it was.

Three years later, as the war was coming to an end, the U.S Navy spent $1 million and created a floating ice cream factory out of a concrete barge. This could then be towed around the Pacific, providing allied ships with ice cream. The barge had a capacity of 2,000 gallons and created 10 gallons every seven minutes. Although the barge was a feat of manufacturing engineering, it wasn’t the most practical of vehicles as it didn’t actually have an engine. This meant that tow boats were required to transport the barge around the ocean. Additionally, the Navy also commissioned new boats entitled refrigeration barges, also known as ice cream ships; these were equipped with production facilities and storage areas.

Unfortunately, the current whereabouts of the barge is unclear. As there are no records of the creation being attacked or sunk, it could just as easily be perched on a bay somewhere in the Pacific. If nothing else, this shows that America’s love affair with ice cream runs much deeper than just a sweet treat, as it has become intrinsically linked with modern American life.

For more information on all things military and airsoft, make sure you check out our blog! Also, check out our online store for a range of airsoft guns and equipment.