The Best Hot Buttered Rum starts with a vanilla ice cream and brown sugar batter. Simply warm and add rum and you’ll be in heaven!

I have a little recipe binder that I’ve had since I was in my twenties. Yellow with a cross-stitch look to it and plastic sleeves inside that handwritten recipe cards fit into.

It is so old and country looking and SO not me today but I love that little binder; it seems that everything that I took the time to include in that book is still something special.

None are just ‘everyday’ recipes in the first place but the best part are the great memories that come included as a bonus.

Slowly but surely I’m making those recipes so that they are included here but I recently discovered that this favorite for ‘The Best Hot Buttered Rum’ had been segued from that binder to the blog a long time ago as text only and was buried deep in the archives from 1996.

That needed to change! I wish I could remember exactly where the recipe came from but I’m certain I’ve had the original since living in North Carolina many, many years ago.

Out of curiosity I did a search for Hot Buttered Rum and found references to this same ‘batter’ that I’ve made for so long and I discovered some interesting facts.

Seems it was invented by a bartender 17 years ago…who knew?

Especially since I’ve been making it not only for our holiday cocktails but for gift giving for over 25 years!

Also somewhat interesting was the fact that details for how to make the actual cocktail are a bit sketchy and I think if you followed most of the directions I found you might wonder what the big deal is. 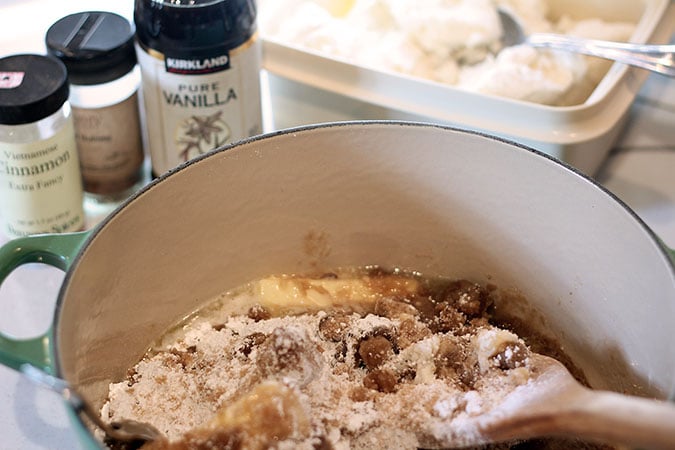 The basic mixture may be the same in multiple places; melted butter, sugars and spices are added to softened vanilla ice cream and the mixture is kept frozen allowing for long term use (well, sort of long; knowing it’s there it seems to get used; a lot!).

Instructed to ‘fill a cup with hot water’ before adding the mixture along with varying amounts of rum could lead to either cocktail hell or nirvana.

Maybe back in ‘the olden days’ people were sketchier with quantities but another truth is that most coffee cups today have such a large capacity that the ratio of water to the other ingredients could be so far off the end result would be a hopelessly watered down cocktail that would not impress.

Never fear, I’ve got you covered! This is anything but watered down but it is a fabulous blend of ingredients that when mixed with rum creates a warming cocktail in more ways than one.

Perfect for a night spent cozied up to a fire or to your honey; it’s an old favorite that is just as good today as it was decades ago; my idea of a true classic.

Whatever the liquid component, it’s as easy as heating your liquid, adding some of the batter and rum and finishing with a dollop of rum flavored whipped cream sprinkled with nutmeg.

Fun to finish with a cinnamon stick but entirely optional too. I know…simple right?

Sure, I rimmed my glasses with a combination of white and gold sanding sugars but hey, you’re not taking a photo of yours; it’s optional! 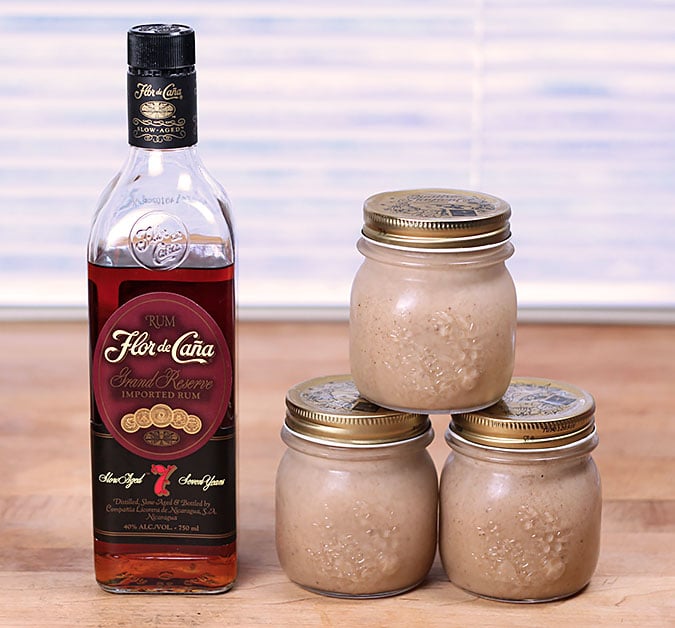 The rum I used for making this cocktail was perfect. My fondness for dark rums continues to grow and I’ve been privileged to sample many I’ve not tried before.

Flor de Caña (Spanish for “sugarcane flower”) is a brand of rum distributed by Compañía Licorera de Nicaragua which is headquartered in Managua, Nicaragu.

Every drop of this rum is naturally aged. I knew when I opened this bottle that it would be a good fit for this cocktail; the aroma of vanilla with a hint of citrus almost made it seem meant to be as one of my little secret additions to this classic is the addition of a bit of orange. Perfect. 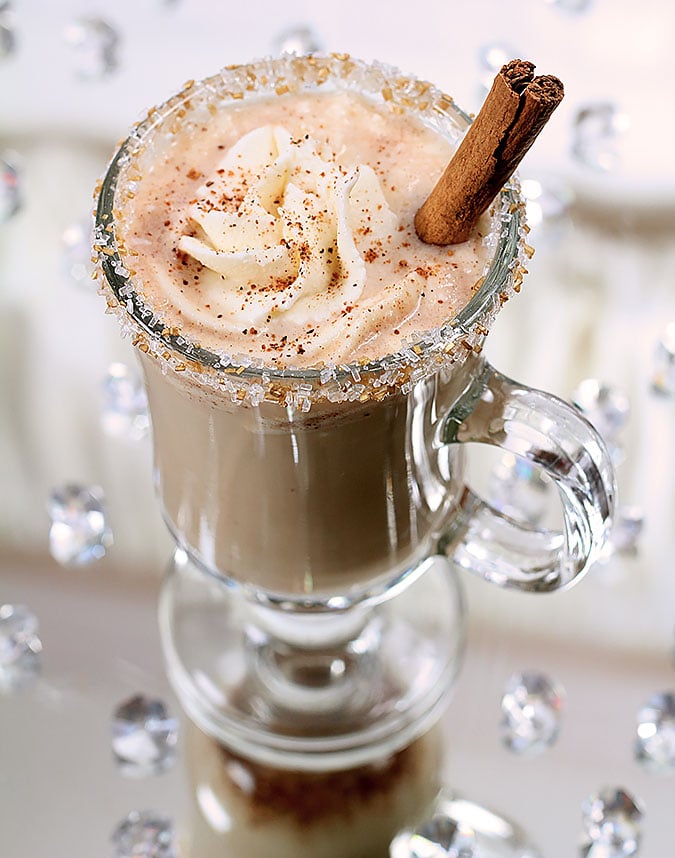 Interested in sharing as a gift? Simple; just package in decorative jars and freeze until gift giving time. Perfect as is for friends or neighbors and for someone more special?

Add a bottle of rum for a gift that gives a whole season of warming! 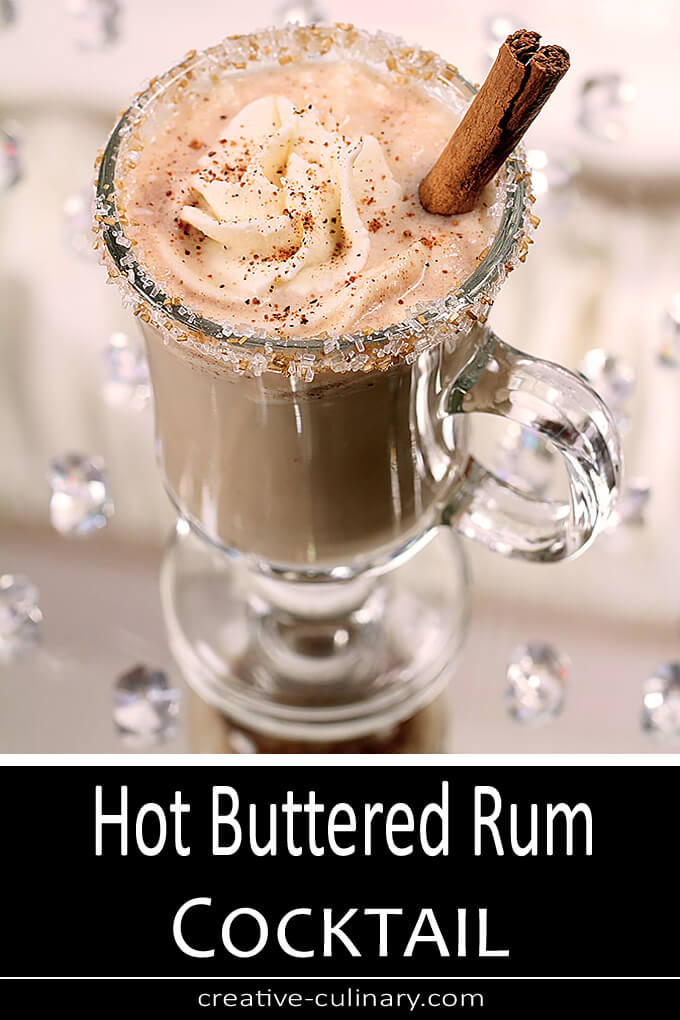