Ice Cream  »  How is custard different from ice cream 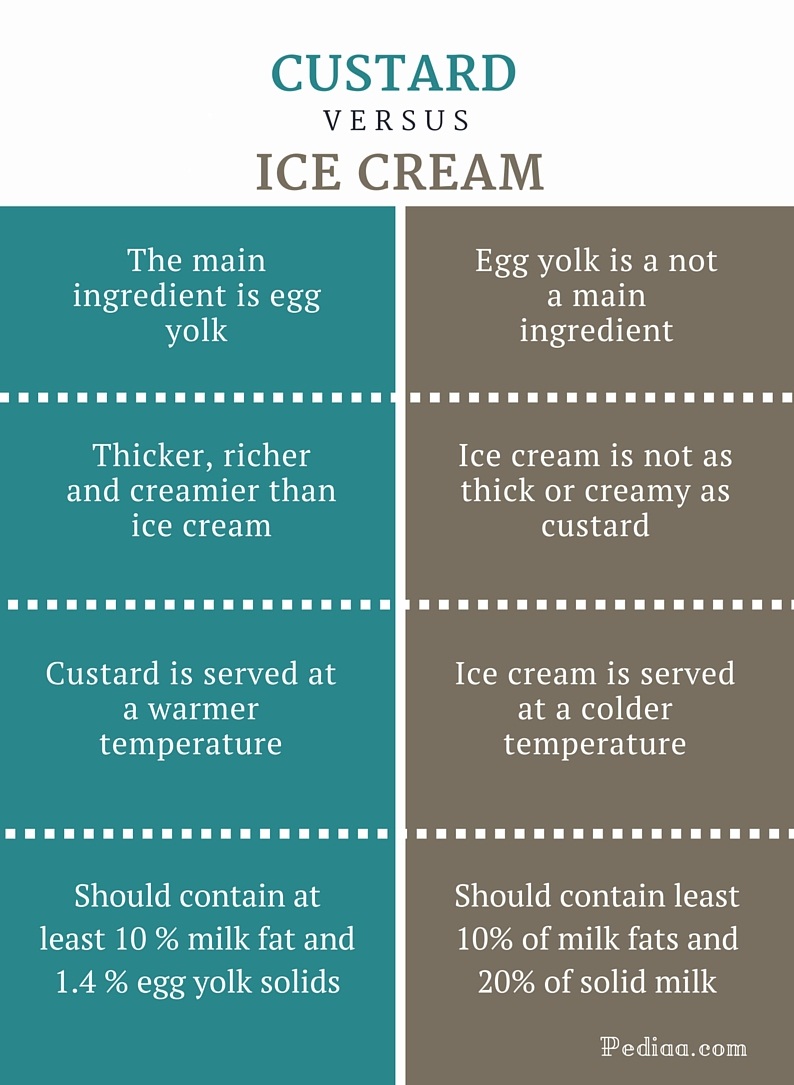 Custard, also known as frozen custard, is a frozen dessert which is similar to ice cream. The main difference between custard and ice cream, however, is their main ingredient. Egg yolks are the main ingredient used in custard. All other ingredients are similar to those used in the production of ice cream. However, the egg yolks result in a thicker, richer and creamier texture.

Custard should contain at least 10 percent milk fat and 1.4 percent egg yolk solids. If it has a lesser amount of egg yolks, it is considered as an ice cream.

Another difference can also be noted between the aeration process. Air is incorporated into the product by the agitation of liquid similar to whisking a meringue. Frozen custard can also be served at −8 °C, which is warmer than the serving temperature of ice cream. 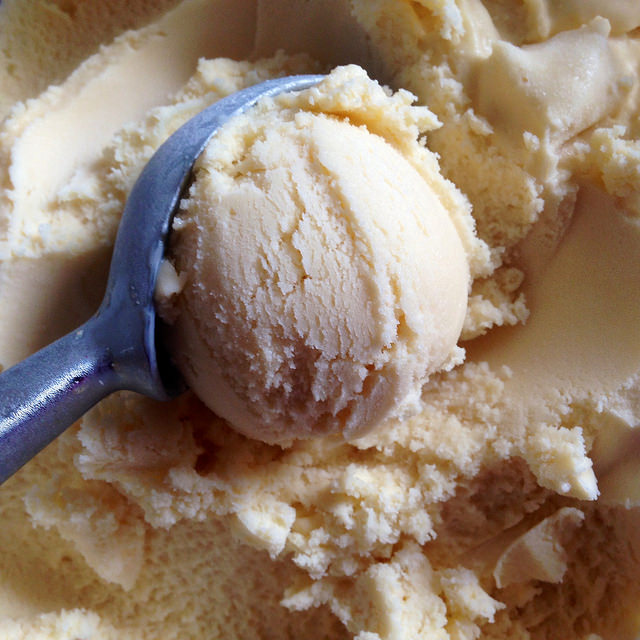 What is Ice Cream

Ice cream is a frozen dessert made with milk, cream, and sweeteners. An ice cream typically contains at least 10% of milk fats and 20% of solid milk, by weight. The cream percentage in ice cream is typically higher than milk. In addition to the primary ingredients mentioned above, various colorings, flavorings, and stabilizers are also added to ice creams. Different toppings are also added to ice cream when serving,

The process of making ice cream involves cooking the mixture of ingredients into a rich blend and then churning the mixture incorporate air. An ice cream should contain at most 50% of air. Premium ice creams have higher fat content and lesser air content. Ice creams are soft and fluffy as a result of the aeration process. Ice cream is generally stored and served at about -15 °C. 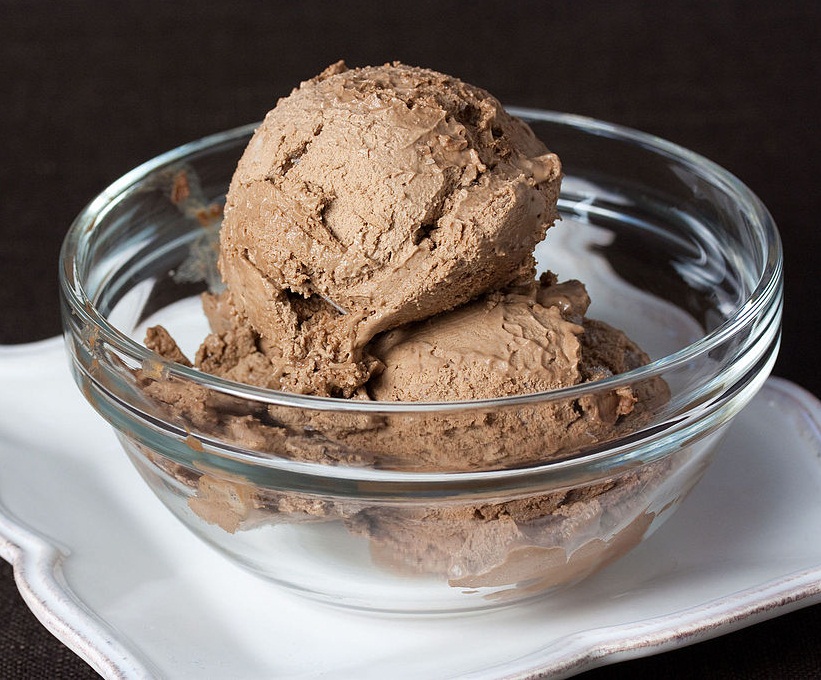 Difference Between Custard and Ice Cream

Ice Cream: Egg yolk is a not a main ingredient.

Custard: Custard is thicker, richer and creamier than ice cream.

Ice Cream: Ice cream is not as thick or creamy as custard.

Custard: Custard is served at a warmer temperature.

Ice Cream: Ice cream is served at a colder temperature.

“Jeni’s Salty Vanilla Frozen Custard” by Joy. The Cooking of Joy (CC BY 2.0) via Flickr