Here are the top best Does coldstone have dairy free ice cream voted by readers and compiled and edited by our team, let’s find out

“Cold Stone is delighted to share our very first plant-based flavor,” Sara Schmillen, Vice President of Marketing for Cold Stone’s parent company Kahala Brands, said in a statement. “We pride ourselves on our high flavor standards. It was important for us to innovate with an equally high quality and well-respected brand like Danone and their Silk Almondmilk product. As a result our new Silk Chocolate Almondmilk Frozen Dessert delivers on a true ice cream experience—but not made with any dairy product. Plant-based has never tasted so good. We know our guests will agree.”

Currently, Cold Stone offers a vegan-friendly sugar cone and a variety of vegan mix-ins such as fresh fruit, pie filling, a different types of nuts, along with sprinkles, pretzels, and Oreo cookie crumbles. 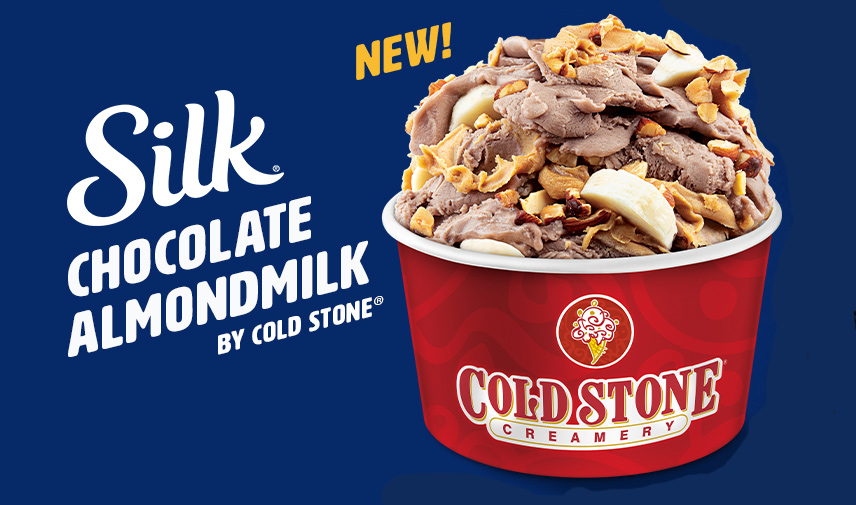 To promote the launch of its first vegan flavor, Cold Stone will be adding a new composed vegan ice cream creation to the menu at its 931 stores nationwide. The new Don’t Cry Over Spilled Silk features chocolate vegan ice cream by Silk—which is owned by Danone North America— as a base with bananas, peanut butter, and roasted almonds mixed in.

“We’re absolutely thrilled that Cold Stone Creamery chose to work with Danone North America and the Silk brand to bring the ice cream parlor’s first-ever plant-based frozen dessert to Cold Stone customers,” Derek Neeley, Vice President of Marketing for Silk at Danone North America, said in a statement. “Cold Stone’s creativity and leadership in frozen desserts paired with our expertise in plant-based dairy alternatives and strong track record of delivering great taste and texture, is a powerful combination for bringing a delicious, plant-based dessert collaboration to frozen treat lovers across the country.” 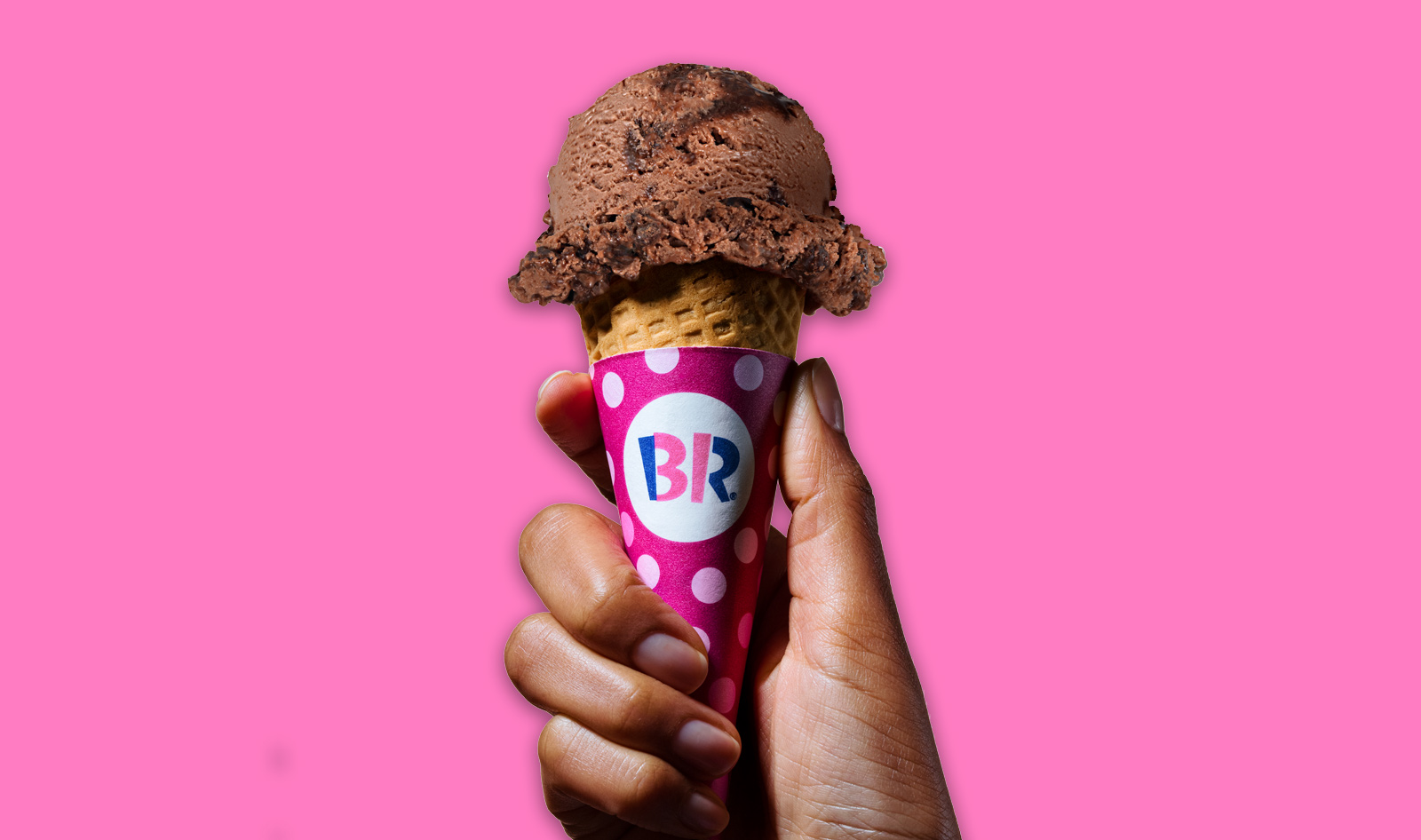 Cold Stone is the latest major ice cream chain to add a vegan option. Similar to Cold Stone, Baskin-Robbins—the world’s largest ice cream chain—has consistently offered sorbet as a non-dairy option. However, in August 2019, the chain launched its first vegan ice cream options made with a base of coconut oil and almond butter. Last year, Baskin-Robbins became the first major ice cream chain to launch oat milk-based ice cream when it debuted its May Flavor of the month: Non-Dairy Strawberry Streusel. The vegan flavor featured a creamy oat milk base dotted with strawberries, cinnamon granola, and crumbly streusel. The limited-edition Strawberry Streusel flavor was the beginning of a new era at Baskin-Robbins, which aims to release additional vegan flavors made with oat milk.

As bigger ice cream chains get into the vegan game, they join smaller chains that have been innovating in the dairy-free space for years, including Salt & Straw which operates 25 units mostly along the West Coast. During the month of January, the chain always features a “Vegandulgence” menu with a variety of creative vegan flavors made from different bases.